Years before she met her groom, she met her wedding dress. And bought it on the spot. And a year before they were engaged, they heard a band playing in the Gaslamp quarter while out in San Diego, and she made a mental note to have them play at their future wedding. And a month after he proposed she found that same band, after much research, and booked them on the spot. Alyssa is my kinda girl. Thorough, diligent, a planner and most importantly, a true romantic. In John, she’s found the man she no doubt envisioned long before he became her reality and in her, he’s found his perfect match. You see it in his eyes the way he looks at her as she’s talking, or making plans and he ever so sweetly gazes at her with a big smile on his face. They have each found the one they were looking for.

John is from Laguna Beach and so on a Summer day, we traveled along the coast and captured these two and their love. From the characteristic Laguna streets to the gorgeous surf and sand, this engagement session is what So Cal dreams are made of.

I can’t wait for their September wedding at The Villa in San Juan Capistrano! I know it will be a spectacular day and the start of a beautiful forever. 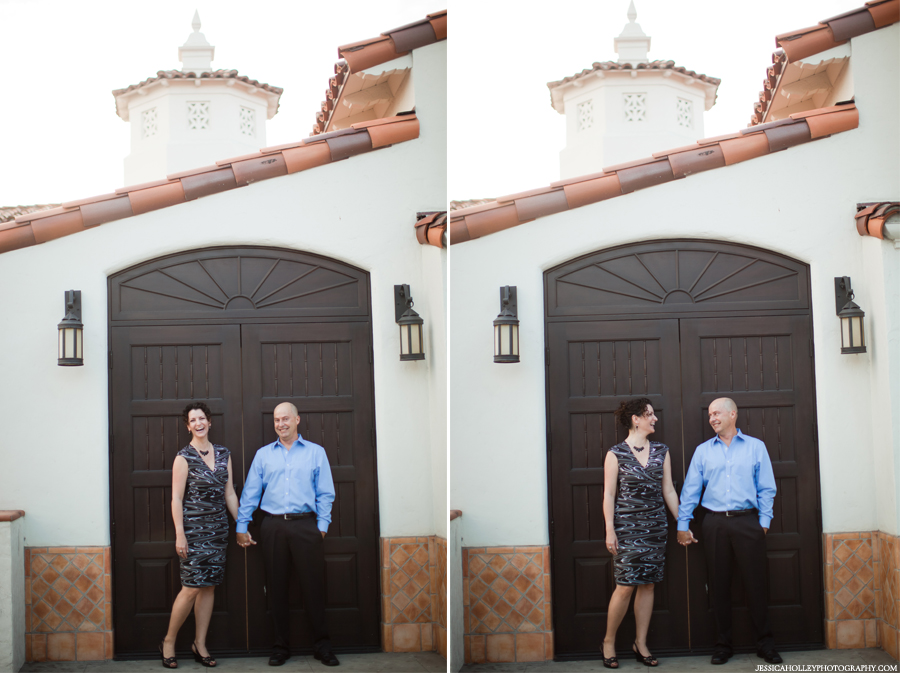 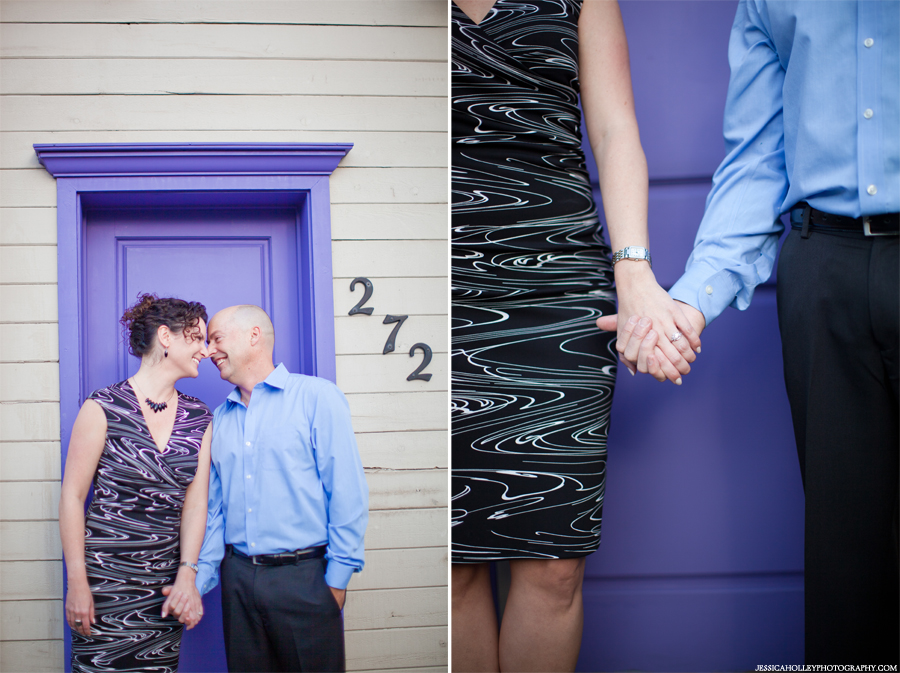 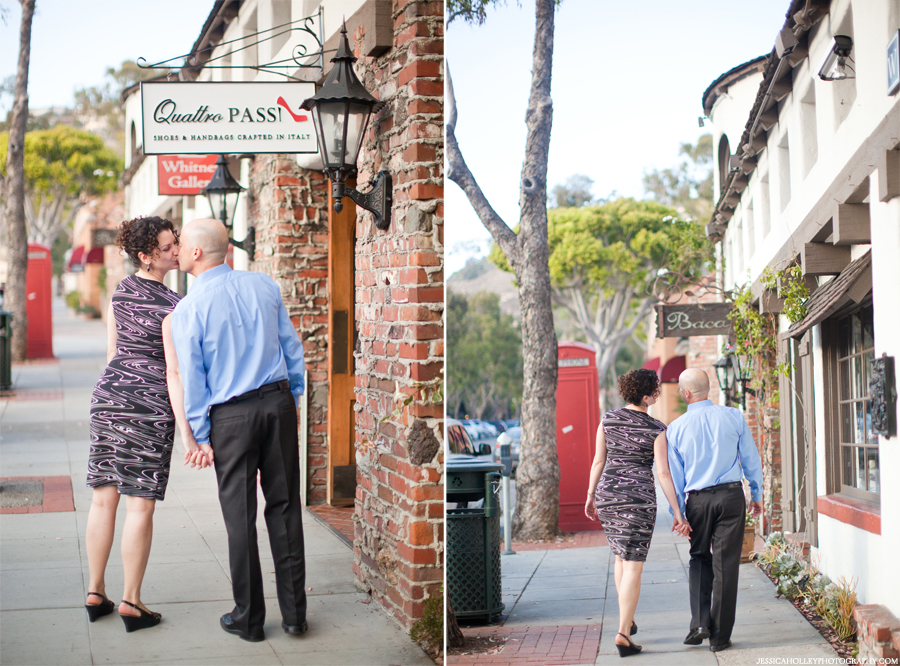 Only two words could describe Cindy and Morgan: Fierce Chemistry. They are so obviously in love that it just makes you happy to be around them!

I couldn’t love this couple more…and it’s not just because they told me that they enjoyed their engagement session more than their food tasting 😉 I just felt so comfortable with them and we had such a blast walking around the Los Rios District in downtown San Juan Capistrano for their rustic engagement session.  These two are the real deal and I know they will have such a happy and joy-filled marriage. They treat each other with enormous respect, gentleness and admiration and it’s a beautiful thing to witness!

You may remember this beautiful couple from their Engagement Photos a couple of years back. They have since gotten married, honeymooned, bought a house and are now expecting their first baby in May!

Kelli and I have been friends for 17 years. We have gone through all of life’s biggest moments together and we share incredible memories. However, nothing compares to the pure joy (and the trials) of motherhood and I am most excited about sharing this journey with her. Watching your dear friend prepare for the most incredible time in her life is extraordinarily special and I have been blessed to see the excitement and anticipation she and Chris have. I cannot wait to finally meet Sierra and for her mommy and daddy to be filled with so much love that they think they might burst! This little girl already brings so much happiness to the world and it’s amazing to think that the best is yet to come.

On a personal note, I am also so very excited that Chase and I’s baby girl will be born a couple of months after Sierra and that these two will be 2nd generation best friends! Life is sweet.

Love you, Gray Family! Not too much longer now. XO

I’ll start off by saying, I have the best couples! I know everyone always says that but I really, really do. Jessica and Billy are the perfect example of that.

Jessica is not only obviously beautiful, but also kind, compassionate, easy-going and most importantly just a really good person. Oh…and she’s a CPA so she’s also really smart! Billy is genuine, sweet, funny, good-natured and has THE BEST SMILE ever (three-tier!). Plus, when I asked how they met and they simply said “Fireball” with no follow-up explanation, I knew I loved them. 😉

I had such a blast photographing these two! Not only were they a beautiful couple dressed to the nines, super-in-love and happy but I also just felt so comfortable with them. Just like old friends. I couldn’t love this couple more and I know that their Villa San Juan Capistrano Wedding is going to be just as special as they are.

I had such a great time meeting this awesome family of five! They are such an incredibly nice, laid-back and loving family. Plus, I already knew we would hit it off when we both pulled up in our super cool mini-vans 😉 When I saw these three precious little girls pile out of the van, I was positive this session would be filled with cute…and that it was!

From the yummy morning light to Skylar’s sweetness, Sydney’s spunk and baby Piper’s irresistible newness I just couldn’t have asked for more. Definitely a favorite!

During my busiest time of year, families like this make me step back, look around and really appreciate what I get to do. Enjoy your photos, Scrimger Family and Happy Holidays!